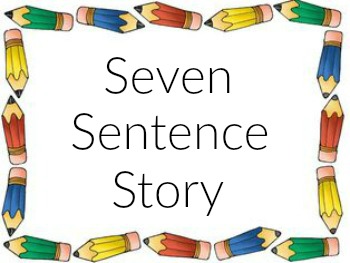 In my humble opinion, if there is one thing that matters most to your success as a YA writer, or any type of writer for that matter, it would be story structure. Story structure is what authors use to create stories that entertain readers.

Whether you realize it or not, no story goes from start to finish without structure. It is either something the writer purposely designs before writing their manuscript or something that just happens along the way.

I consider myself a novice writer, so I spend a great deal of time trying to learn more about the craft. Not too long ago a friend of mine, who happens to be an experienced published author, introduced me to something called The Seven Sentence Story.

But, Darly, how can I tell an engaging story in only seven sentences? Don’t worry…I asked the same question! And the more I researched the method the more it made sense.

The Seven Sentence Story is an exercise to help a writer design a framework for their story. There are four basic parts to every story:  the setting, the problem, solving the problem and the conclusion. These four parts can be told in seven different sentences. I have found this method to be a golden nugget in the world of writing and I’m going to share it with you.

If you do your own research into The Seven Sentence Story you’ll most likely find different variations. Make sure to use the one that makes the most sense to you, and as you write your story continue to ask yourself these questions:

I am by no means an expert, all of the information I have shared with you can be found online, but I have discovered that many new writers do not utilize the many resources available to them. If you have a question about writing or want to learn different methods for accomplishing what you hope to, never be afraid to look it up. Your story—and your readers—will thank you! 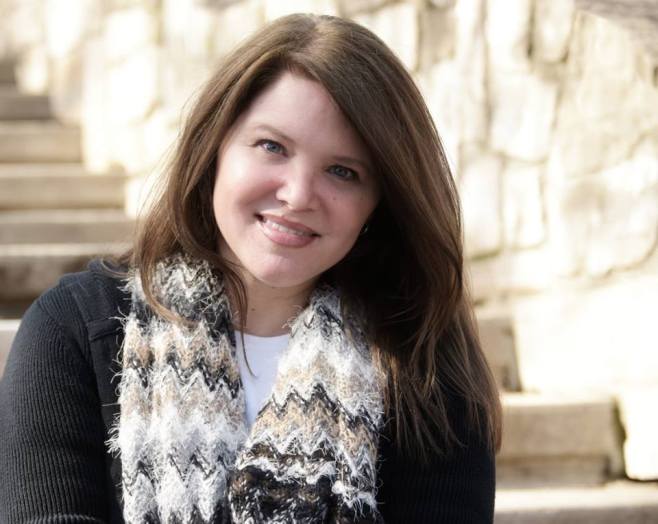 Book hoarder. Haunted house enthusiast. Hot chocolate connoisseur. Was once fired from the library for continuously reading on the job. Debut novel, Strawberry Wine, available on Amazon. 60M+ reads on Wattpad and Tap. If you like free reads, check out My First Kiss (and Other Summer Disasters) on Swoon Reads and let me know what you think! And if you hang out on Twitter, don’t forget to say hi!